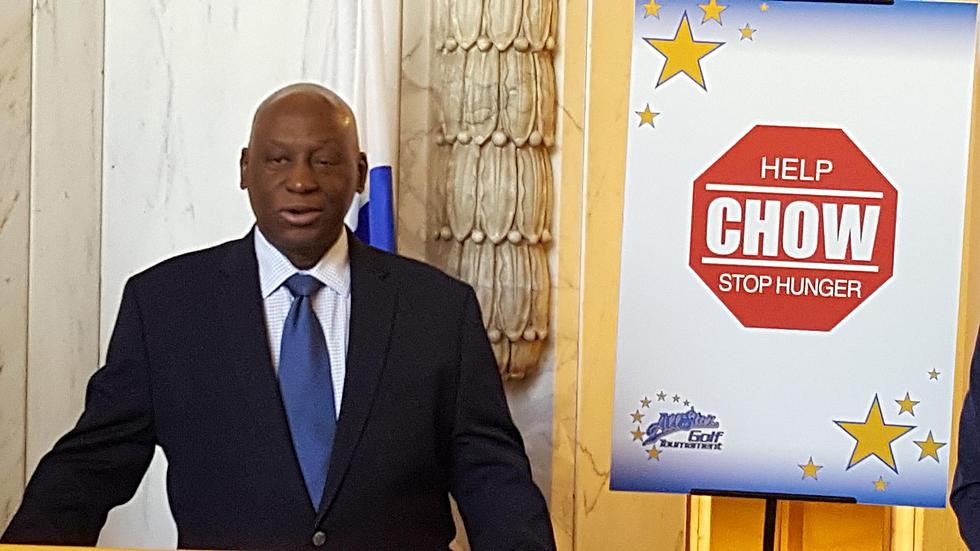 While the 19th annual Jim Mudcat Grant Allstar Golf Tournament will still be held in a scaled-back form this year, one of the sports legends normally making a return to Binghamton won’t be on the green.  Former Binghamton Triplets, New York Yankee, member of the Binghamton Baseball Shrine and sportscaster, Al Downing is the special guest on the weekly, local public affairs program, Southern Tier Close Up.

Downing says he will miss coming to Binghamton, which gave him such support early in his career that spanned 17 years starting in the early 1960s and he holds a special place in his heart for the Southern Tier and the tournament that raises funds for Catholic Charities, the Community Hunger Outreach Warehouse, Boys and Girls Clubs, the Urban League and Veterans’ housing initiatives in the region.

The tournament, co-founded by Jim “Mudcat” Grant, who started the Black Aces group of African-American pitchers to have won 20 or more games in a single season, and Security Mutual Life Chairman & Chief Executive Officer Bruce W. Boyea, will be held Sept. 3 at The Links at Hiawatha Landing. The event this year has been modified in accordance with applicable New York State COVID-19 pandemic safeguards but the need for funds for the charities that benefit from the tournament is even greater.  Supporters can help by purchasing an ad in the tournament program or a fairway sign.  Details can be found at www.allstar-golf.com. Supporters can also opt to make an out-right donation. 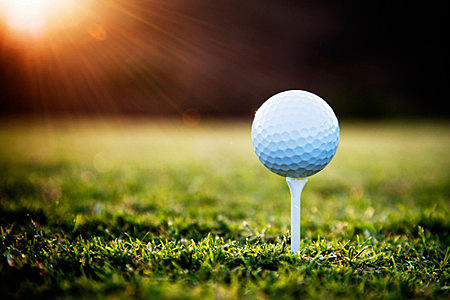 Downing also talks with host, Kathy Whyte about his experiences as an African-American man playing in the last big time of social activism in the 1960s and 70s, what is different in the demonstrations today and in the way social inequity presents itself and is perceived today.

Talk also turns to baseball during a global pandemic and the attitude of some in the general public and even the media concerning “the right to watch baseball” no matter what.

It’s definitely one of the most interesting and in-depth conversation on a variety of topics ever heard in over 30 years of Southern Tier Close Up.  Close Up can be heard Saturdays at 12:04 p.m. on News Radio 1290 WNBF and now on podcast.